"The trouble with practical jokes is that very often they get elected."  —Will Rogers

They emerged from a swamp—lost in the belief that the world as they knew it was slipping through their fingers.

They marched into the Capitol dressed as shamans with horns, faces painted like America flags, armed with automatic weapons, chemical spray, clubs, and shields while chanting, “Stop the Steal,” and threatening to kill our elected legislators.

Standing right behind them, as incredulous as it might seem, were members of the House and Senate, and propping them up was the biggest fool of them all—an orange-haired buffoon spilling lies and drumming up fear.

How did America, the pillar of the free world, become the land of
collective delusion and bad dreams? 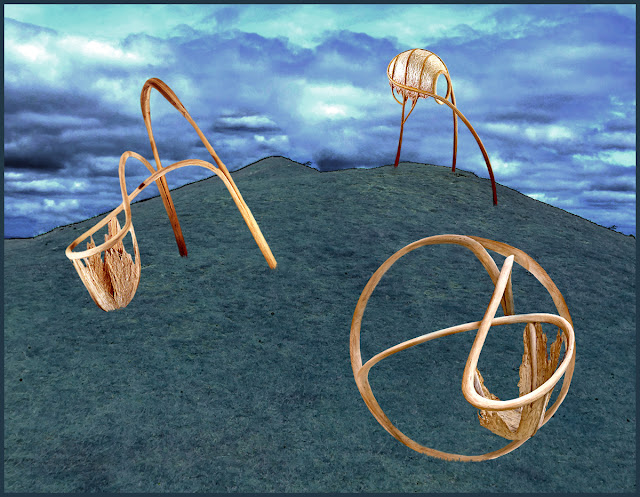 America has a history of following hucksters: from supernatural religious leaders, to conspiracy theorists, and now social media truth benders.

QAnon, a cabal of conspiracy theorists that the FBI has listed as a domestic terrorism threat, now boasts two members of Congress— Lauren Boebert (R-CO), who vows to “carry my Glock to Congress;” and Marjorie Taylor Green (R-GA) who believes that the California fires were started by PG&E using a space laser in order to clear room for a high-speed rail project. 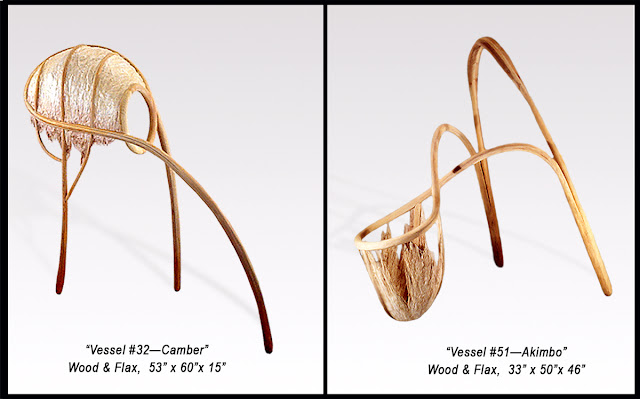 No—the Covid-19 Pandemic was not a politically motivated hoax, 5G wireless broadband does not spread the virus, and Covid-vaccines do not harbor microchips that can monitor your actions.

Yes—Climate change is real, systemic racism is real, universal health care is a human right, and voting is a basic democratic right.

April Fools Day is over—it’s time to wake up—question what we see, hear, and read—and stop the disconnect from truth and reality. 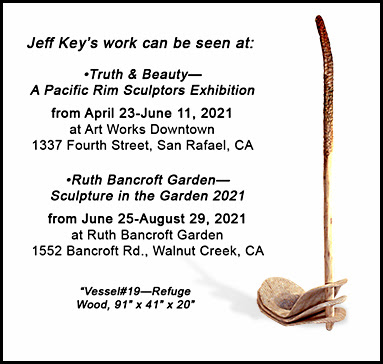 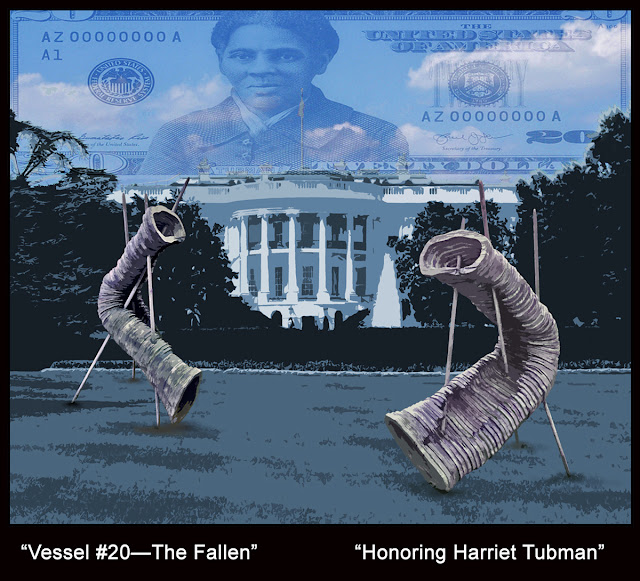 In the wake of the murders of George Floyd and Breonna Taylor America’s history of racism, injustice, and persecution against people of color came to the forefront of our consciousness and made us reconsider our honored heroes and how they conducted their lives.

Were our revered presidents model citizens, or did they harbor traits that in today’s world would be considered not only contemptible—but criminal?

A number of US presidents were slave owners. Some harbored racist attitudes and made racist comments. Presidents have also been accused of corruption, while others were known to have engaged in sexual misconduct.
Their names now grace monuments, buildings, airports, schools, streets, and US currency. Should their character flaws be enough for us to delete their namesake? 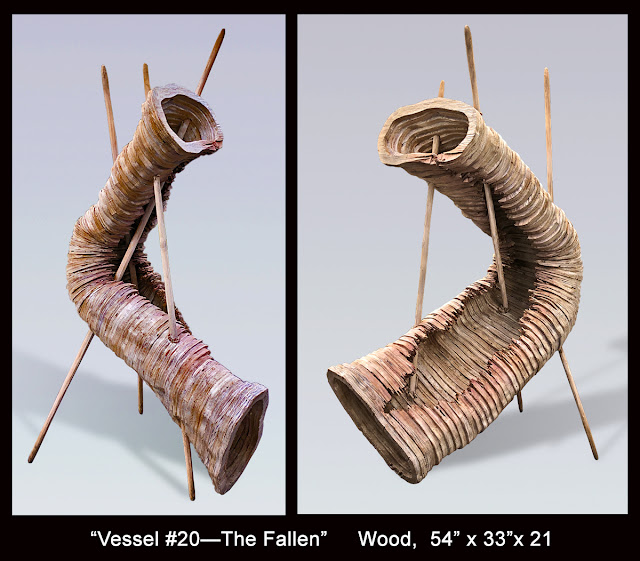 We need to teach our children that our presidents and leaders did great things, but like most mortals, they also had character flaws?

Having taken the day off to honor our presidents and the role of leadership, consider the words of former First Lady, Michelle Obama, “I’ve seen firsthand that being president doesn’t change who you are. It reveals who you are.”

Scherzo—First Steps Into The New Year

“If you look at a dancer in silence, his or her body will be the music.

If you turn the music on, that body will become an extension of what you’re hearing.”

We danced in 2020 with high hopes for a new decade. Then the music stopped, we lost the beat, and the dance was over. Sheltered-in-place, rocked by injustice, and drowned out by a constant chorus of lies we shut down for the year.

2021 arrived with the attempted subversion of the electoral process followed by domestic terrorism in the US Capitol. The events of January 6 temporarily overshadowed Georgia turning blue, the rebalancing of the Senate, and the message of healing from the new administration in the White House.

Music can be heard once again in the distance. A new host of partners has arrived on the scene telling us that we can defeat Covid, justice and equity are possible, violence and mob rule will not be tolerated, access to clean air, water, and healthcare are basic human rights, and that truth and decency have returned.

Replacing formality and pomposity with humor was the order of the day in the 17th Century. The French “Minuet,” an upbeat number, was soon followed by the Italian “Scherzo,” a light-hearted symphonic movement that got people up and dancing with abandon.

As the first notes of 2021 fill the air may laughter and optimism return as we put on our dancing shoes and take the first steps into a new year.

Two oboes and a bassoon creep in with the nascent light,

waking the dreamer with a trio buzzing in her head.

Faster and more light-hearted than a minuet,

she chews on the tempo with her morning toast.

Each bite harmonizes with the chorus of birds

shaking off dawn to announce a new day.

Scrambled through branches a yolk-colored sun sets the beat—

A New Chapter—The Season of Light

Every once in a while The Book of Life needs to skip a chapter, learn from its mistakes, and move on…….2020 was one of those chapters. 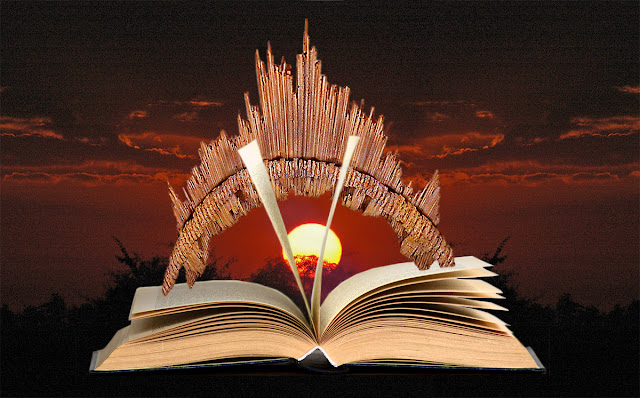 It’s time to write a new chapter—new words—new paragraphs—a new beginning. As 2021 unfolds we can once again look to Dickens for how to begin with the hope that we are entering “the age of wisdom, the epoch of belief, the season of light.” 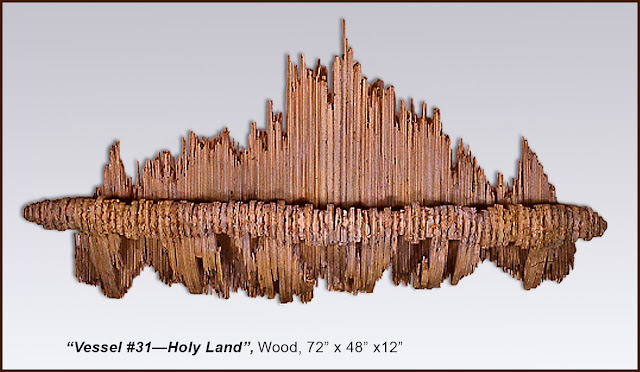 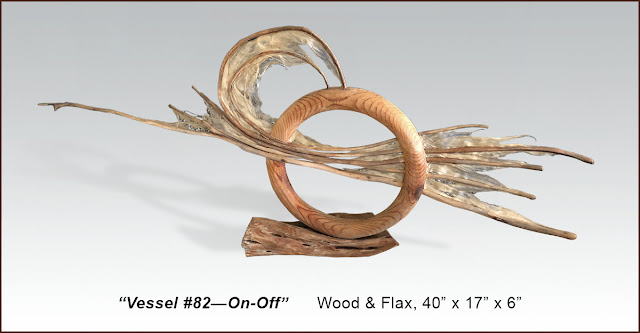 This world is full of conflicts and full of things that cannot be reconciled. But there are moments when we can... reconcile and embrace the whole mess, and that's what I mean by ‘Hallelujah.'  -Leonard Cohen (Canadian composer/lyricist of the song, Hallelujah)

We pause at this time in history to say good-bye to narcissism, corruption, lying, name-calling, bullying, and dysfunction—and say thank-you to civility, truth, empathy, humility, compassion, and healing.

Knowing that there are still deep divisions within our country and that no magic wand will instantly make them disappear, we can take some solace in knowing that the winds of change are finally sweeping through the White House.

On this coming Thanksgiving there could be people at our socially-distanced celebration who don’t share our political or social views. It might be a good time to consider the words of Maya Angelou from her poem The Human Family, “We are more alike, my friends, than we are unalike.” 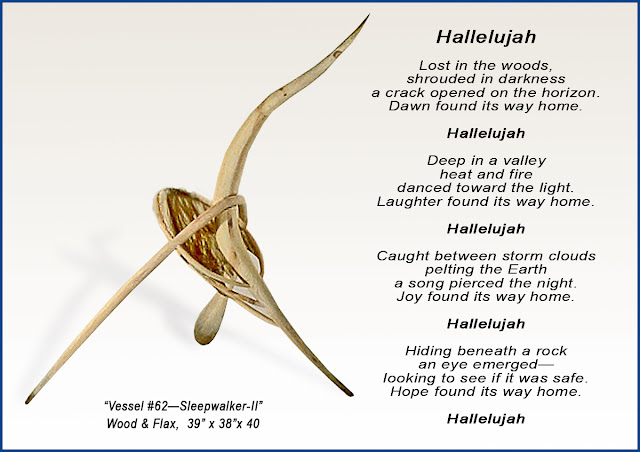 Once In A Blue Moon

Will we see a regime change next month?
Will hubris ever leave the White House?
Will Republican Senators learn the meaning of hypocrisy?
Will the Senate Majority Leader ever exhibit a conscience?
Will Covid-19 finally fade away?
Some people have said that miracles happen once in a "Blue Moon." 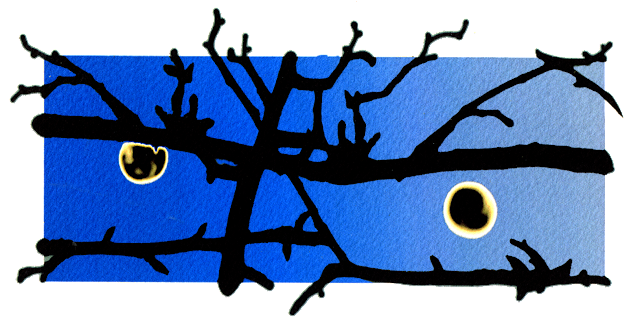 Well.....a "Blue Moon" will soon be upon us.
October 2020 is a time for a rare occurrence—two full moons
—the first was seen on October 1 and the second,
a "Blue Moon" will be seen on
Halloween night—October 31. 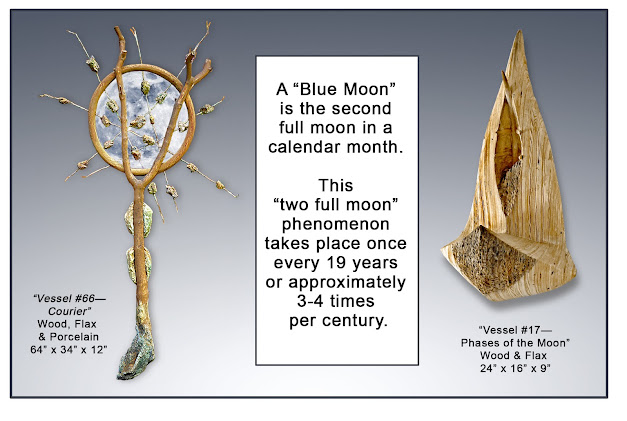 Soothsayers have told us that a "Blue Moon" is a
spiritual time for emotional healing and a time
to start making plans for the future.
So hopefully on November 3 when the moon begins to wane,
we can all howl with the wolves as we celebrate the beginning of a new era filled with healing, health, equity, and hope.

Cantata—a narrative piece of music for voices with instrumental accompaniment.

“Music does a lot of things for a lot of people. It’s transporting, for sure. It’s uplifting, it’s encouraging, it’s strengthening.”  — Aretha Franklin, Queen of Soul, Winner of 18 Grammy Awards, (1942-2018)

We danced in a new decade and then fell into the black hole of a catastrophic pandemic, economic despair, the devastation of racism and police brutality, raging wildfires, torrential hurricanes, and petty sniping surrounding the upcoming election.

It’s been a long difficult road and we are far from recovery…..but it might be time to pause, take a deep breath of the waning summer breeze, and sing.....

....a cantata for healing, compassion, resilience, revival—
and the coming of better days. 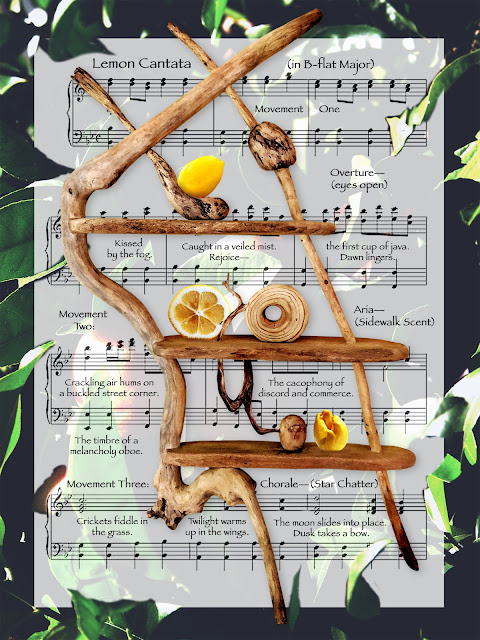 If we were to compose a cantata for the troubled days of 2020—what would it include? Would it be filled with fear, frustration, rage, and grief? Would it address nature’s invasive destruction, inept national leadership, systemic inhumanity?

....but it should also be uplifting and remind us of the simple wonder of
“watching dawn linger and the moon slide into place.” 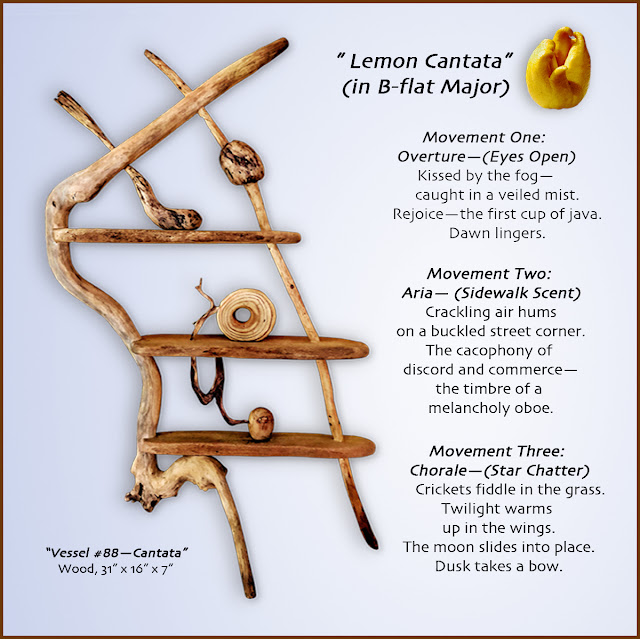 As Bob Marley said,”
“One good thing about music, when it hits you, you feel no pain.” 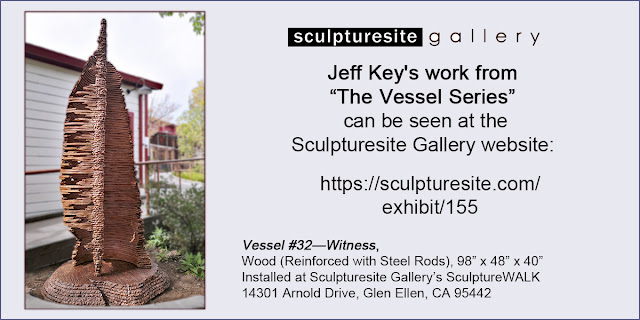